The Canadian Light Rail Vehicle (CLRV) has been a unique staple of Toronto for 40 years. They’ve rumbled across Toronto streets ever since September 30, 1979. Now, they are retired as of December 29th, 2019.

A Brief History of the CLRV

On November 21, 2019, TTC announced that the final day of service for the CLRV would be December 29, 2019. 2 CLRV would provide free rides between Greenwood/Connaught and Bathurst. Until that date, the CLRV would run on the 511 Bathurst on the weekdays and 501 Queen as trippers on the weekends.

In early September 2019, a group of local artists gave CLRV #4178 a facelift, inside and out. With the help of the charity “CityFund”, the project known as “A Streetcar Named Toronto” was born.

Artist Jacquie Comrie painted the exterior, while Ryan Van Der Hout, Nicole Beno, Chris Perez and Suanne McGregor retrofitted the interior. In late September, the vehicle was unveiled to the public and media at Roncesvalles Carhouse. The car ran on the 506 Carlton and 511 Bathurst on the weekdays and the 501 Queen on weekends, and ran all night on October 5th for Nuit Blanche.

The car was one of the final 6 CLRV’s in service and was retired from service on December 29, 2019. 4178, also known as “the art car”, has been donated to the Halton County Radial Railway.

We hope you enjoyed this article. Co-written by @transit_insider and @br0adview

Tdot.com aka Tdotdotcom is a team of writers and creators from Toronto, Canada. Contribute to our city guide or blog, we welcome your ideas! Hit us up via the Contact page! Check us out on Instagram: @tdotdotcom

Hi. We are Tdot.com. We are your Toronto City Guide. Follow us and contribute to the guide! 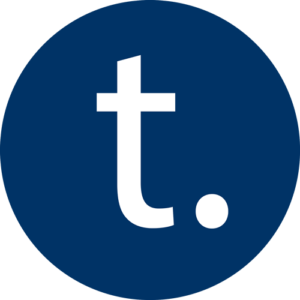